We just reached our 10th year of bringing high quality research tools to today's most discerning historical and genealogical researchers. To celebrate, we are announcing the addition of 3.3 million original landowners that we just mapped in the following states: Arizona, Idaho, Montana, Nevada, New Mexico, North Dakota, South Dakota, Washington, and Wyoming.

It is the largest addition to the First Landowners Project since its inception. Our efforts in mapping the western states brought us all sorts of unforeseen challenges but we've finally made the big leap forward and couldn't be more excited for our researchers. The yellow areas in the map below represent the millions of parcels just added! Empty spaces in these nine states represent everything from deserts to forests to mountains to Indian Reservations or areas simply not yet indexed by the U. S. Bureau of Land Management (our source). 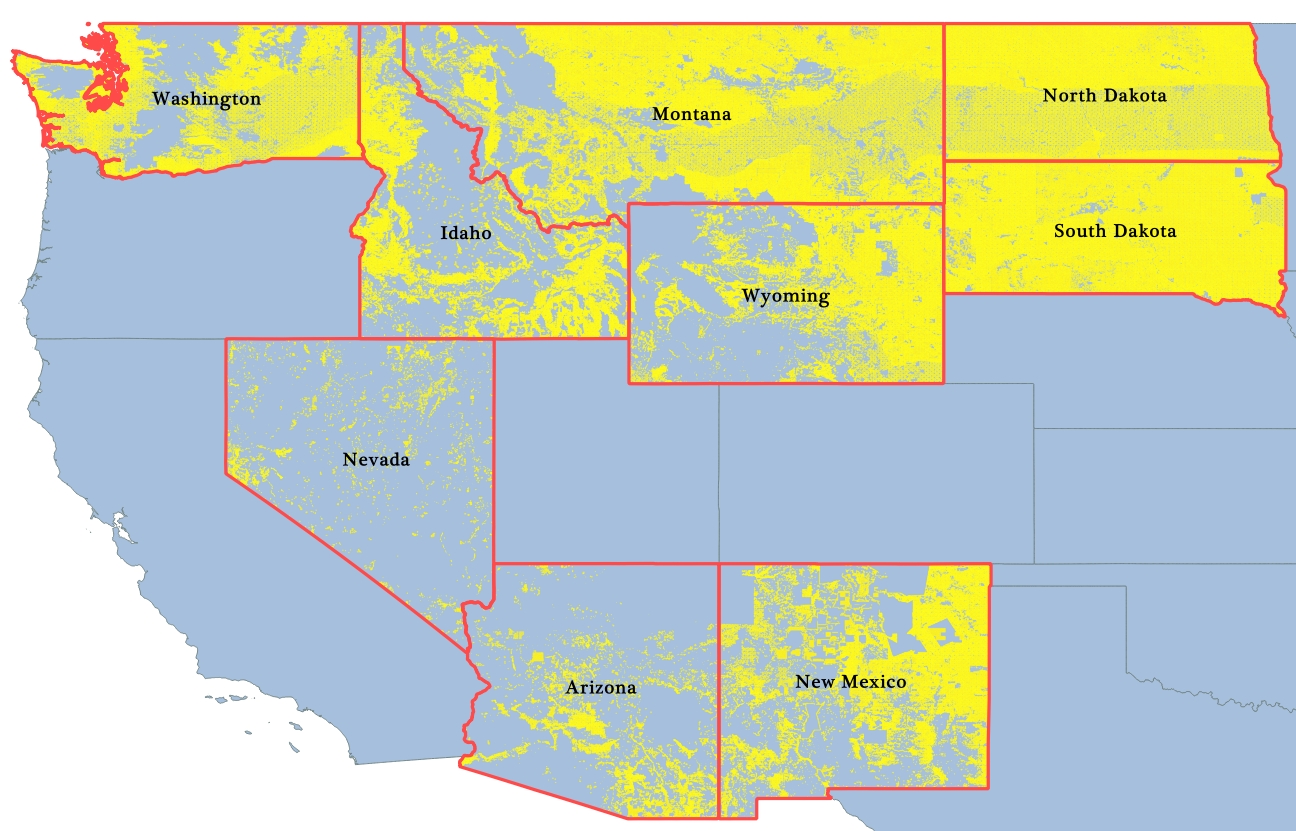 As your research takes you further and further west, you begin to observe people whose role in history approaches our more recent past. For example, in states along the Mississippi River, you'll find a wealth of information on settlers in the mid-1800s. But turn your attention to points west, Idaho, for example, and you'll jump into more modern history (for instance, how about Ernest Hemingway land patents in Benewah County?).

To try out our new western state data, we decided to do a little sniffing around the Lincoln County, New Mexico area. You may recall the Lincoln County War of the late 1870s brought to the nation's attention the characters of Billy the Kid and Pat Garrett.

In the First Landowner's viewer you can see gangsters Lawrence Murphy and James Dolan had land near Sheriff William Brady (Brady and Dolan were actually next-door neighbors). And Sheriff Pat Garrett and the famous cattle baron John Chisum had parcels in adjacent Dona Ana County, New Mexico. Well, you get the picture. Lots of new discoveries await you in this newly mapped data.

So where does this bring us in our mapping effort to date? We'll offer up some statistics below, but first let's take a look at a map . . . 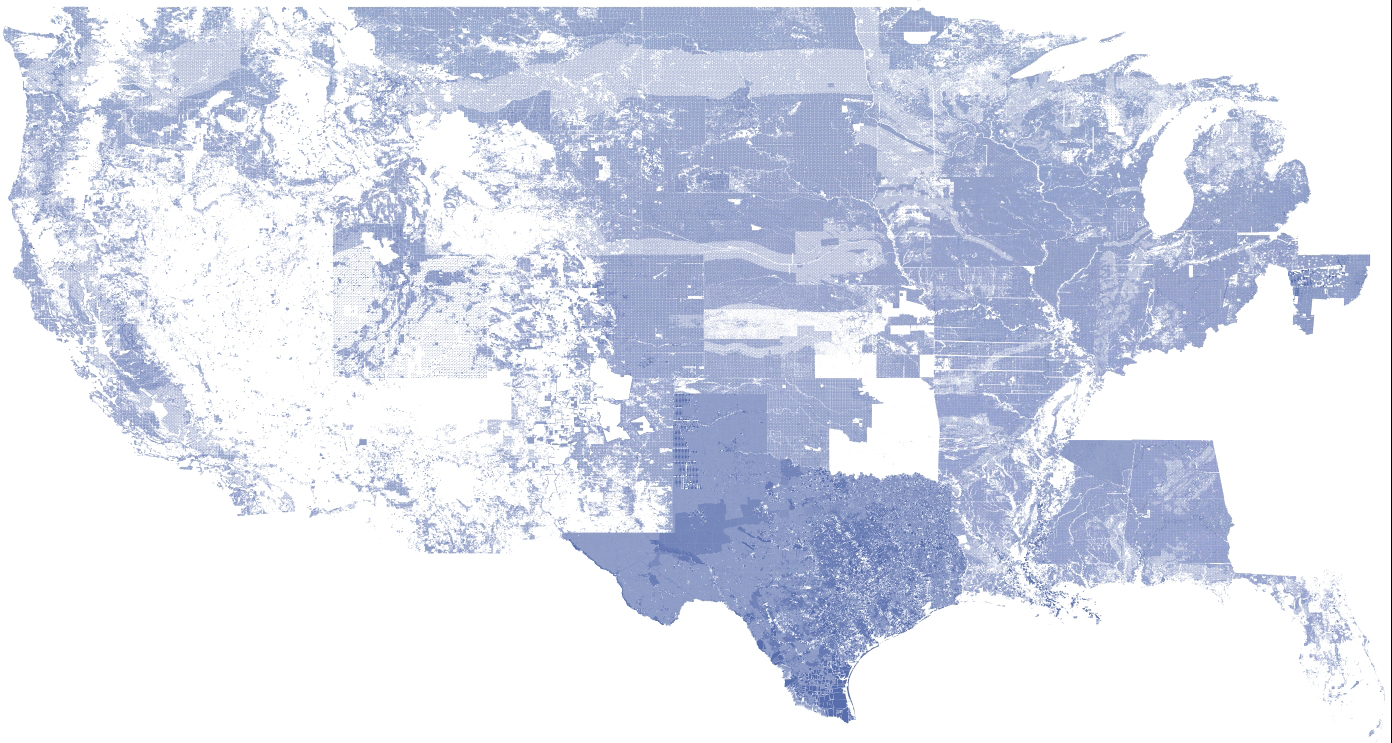 You are looking at a representation of over 12 million original landowners that are all searchable within our First Landowners Project. To put this into perspective, here are some totals that specifically explain what we have for you.

If you are a subscriber, the above data is online and ready for your discovery. If you are not, feel free to use our surname search at our homepage at www.historygeo.com. With a single search for a common surname you can quickly see the breadth of data that we cover. Then search for the surnames you tend to research and see if we cover the areas where your research subjects migrated.

Want to learn how to use our First Landowners tool, check out this video.

To subscribe, here are our three different low-cost plans

We just added an additional 140 thousand original Kansas landowners to the map in our First Landowners Project. That…